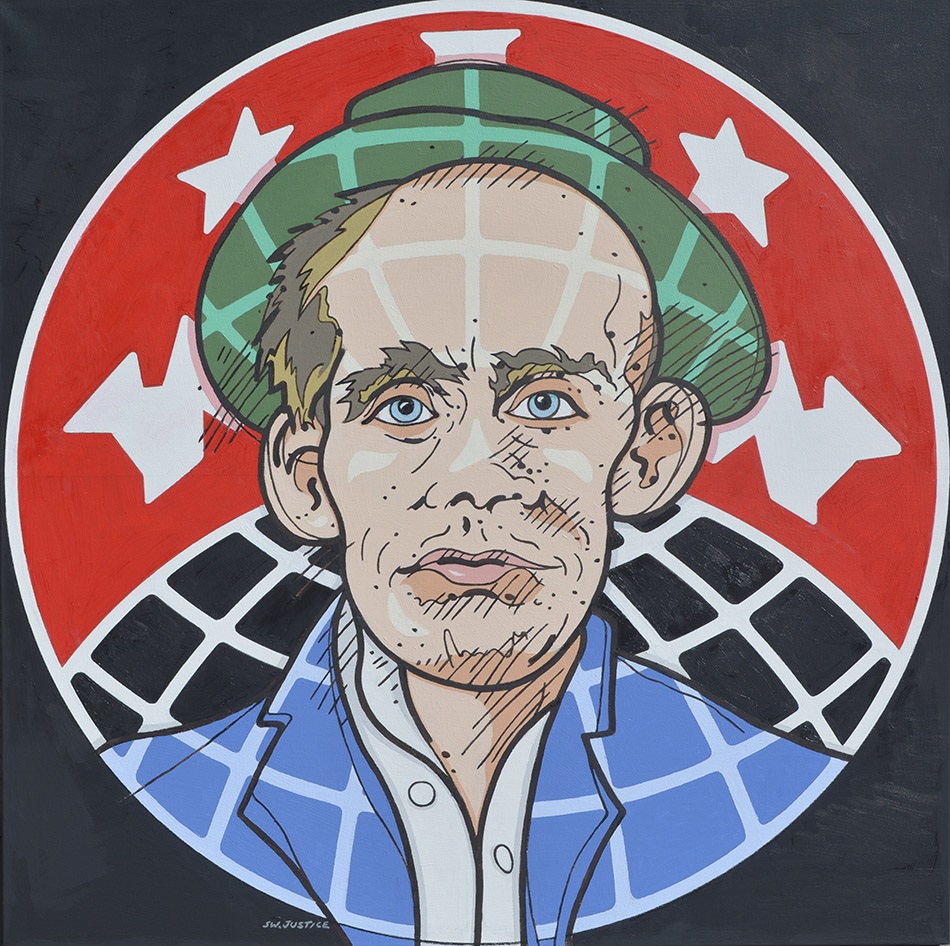 A pamphlet, no matter how good, is never read more than once, but a song is learned by heart and repeated over and over.  And I maintain that if a person can put a few common-sense facts into a song and dress them up in a cloak of humor, he will succeed in reaching a great number of workers who are too unintelligent or too indifferent to read. – Joe Hill

When asked where he was born, Joe Hill would reply, “the planet Earth”.  Specifically, he was born in Scandinavia, more specifically Sweden, and even more specifically, in the town of Gavle.  He was named Joel Emmanuel Haggland.  He became a US immigrant, then a labor activist, specifically a Wobbly, which is a term of unknown origin adopted by the Industrial Workers of the World, or the IWW.  Specifically, his specialty was radical songwriting.  For those of you who wish to someday become a radical songwriter for a socialist labor union, his trick was to write new lyrics to familiar tunes, such as “Red River”, “Glory Hallelujah” or any Stephen Foster song, so all a singer had to do was read the lyrics from a little red book (of course) or fake it.

By 1914, Joe found himself in Utah, helping to organize copper miners.  He was arrested one evening for allegedly robbing and murdering a store clerk and was convicted on very thin evidence.  The only witness was a very imaginative 10-year-old boy.  Joe’s only link to any foul play was a bullet hole in his own right hand that was supposedly furnished by a clumsy brother-in-law, but Joe Hill doggedly refused to defend himself, choosing instead to die as a third-rate martyr.  The governor, who was eager to be rid of him, offered Joe a choice of the noose or the gun.  Joe chose both but got the latter.

As Joan Baez sang in the ballad ‘I Dreamed I Saw Joe Hill Last Night’ on the night she performed at Woodstock, “It takes more than guns to kill a man – I never died, said he.”  Well, he did and he didn’t.