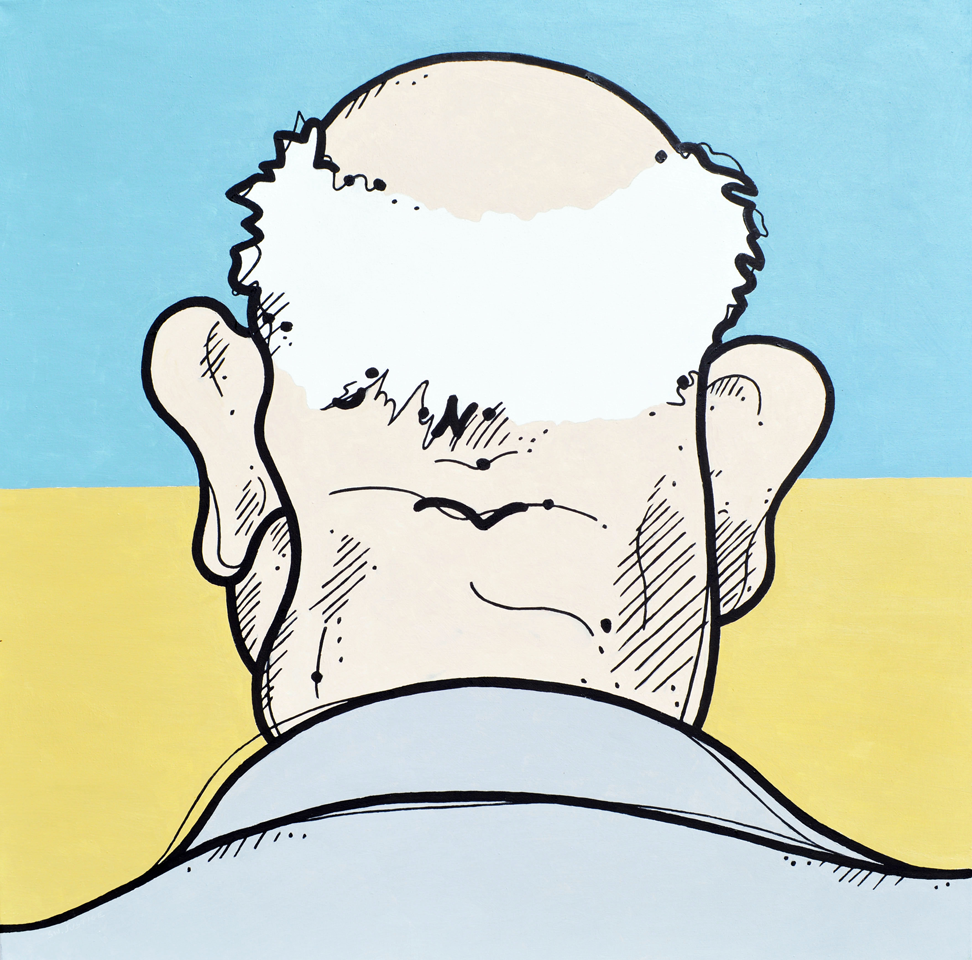 “Kruschev at the Beach” is my out-take from all those photos from the 1950s of the Savior of Stalingrad himself staring distractedly at stuff while he and VP Richard Nixon toured the US:  a modern kitchen, monuments to people he never heard of, Dick’s dog Checkers, Checker’s dog Dick and, here, the beach (the South Jersey Shore, to be exact).  My working title was “Nikita Banana”, but Kruschev apparently didn’t like fruits, which you already know if you’ve been paying any attention at all.  He was a borsht and vodka kind of guy.