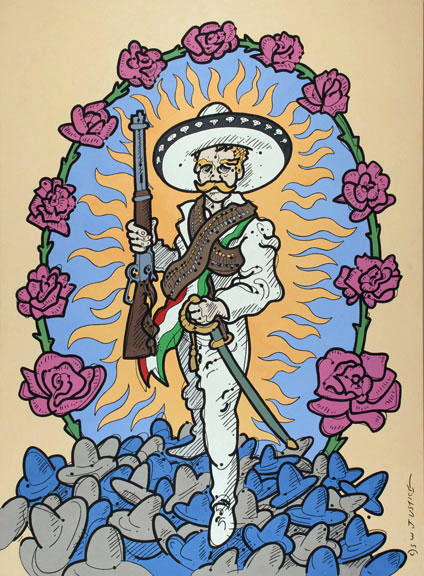 imagination, n.:  A warehouse of facts, with poet and liar in joint ownership. — Ambrose Bierce (The Devil’s Dictionary)

Writer Ambrose Bierce has the best “bad hotel” story I have heard.  After recovering from a head wound received in the Battle of Chickamauga in Northern Georgia during the Civil War, he caught up again with Sherman’s army following the Battle of Kennesaw Mountain.  Being a staff officer, he was entitled to a hotel room, so he checked into the Kennesaw Hotel in Marietta (which is still there).  He got his key at the desk, was wished a pleasant stay by the clerk, and found his room, only to discover that it was stacked floor-to-ceiling with bodies of dead soldiers from the field hospitals in the recent battle.  So, he complained at the front desk, and he requested and received a different room, hopefully, one that Housekeeping had gotten to.  I hope he got extra hotel points and a couple drink vouchers, as well.

After tipping the bellhop (after all, Major Bierce ordered some room service and watched “Gone With the Wind”.

Bierce started out as an Indiana farm boy, then was promoted to wartime traumas in the Civil War where Indiana boys were used as cannon fodder, which was a sweet deal for a Hoosier.  He then became a short story writer, then a snarky San Francisco journalist extraordinaire (obits were his specialty), and then finally, in his final job, he was a correspondent embedded in Pancho Villa’s army in Mexico.  He was never heard from again.  This is all dutifully reported, in one way or another, in the painting I call “St. Ambrose”.  He stands here, in his splendor, in Emilio Zapata pose and color, in the glory of Our Lady of Guadalupe, on a pile of dead Civil War hats.  Isn’t he magnificent?

* He is not to be confused with the original St. Ambrose (Aurelius Ambrosius, Bishop of Milan), so be not to confuse the two.  A much different agency is at work here.