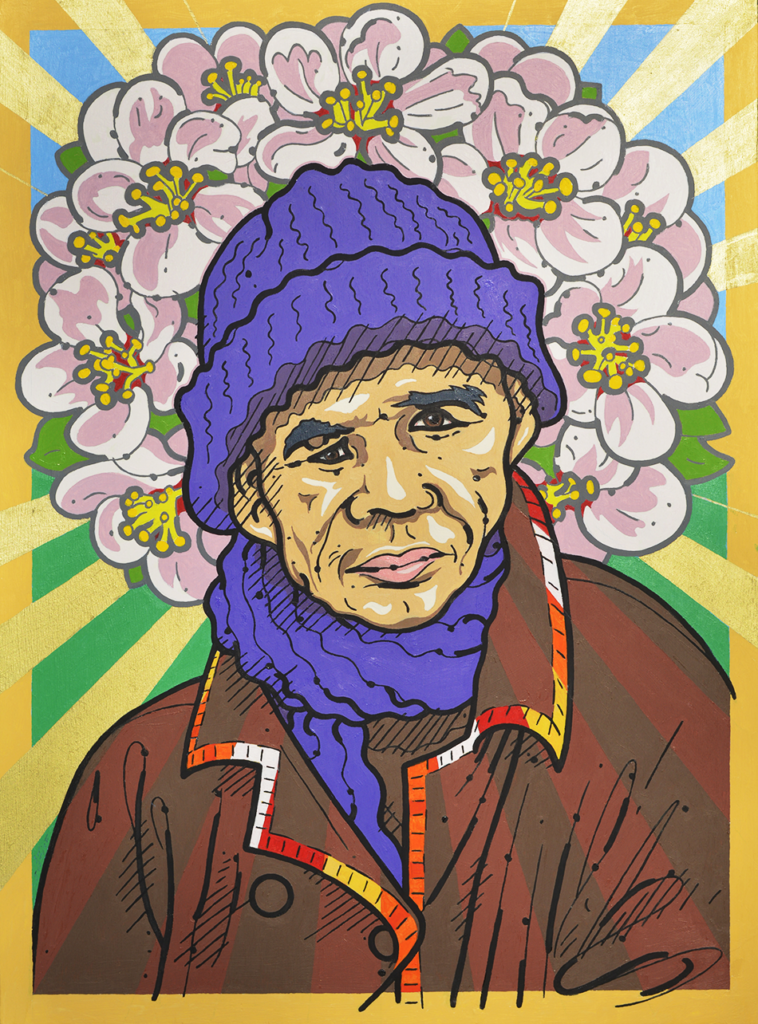 Everything we do is an act of poetry or a painting if we do it with mindfulness.  Growing lettuce is poetry.  Walking to the supermarket can be a painting. –Thich Nhat Hanh (from Peace is Every Step)

I met the Buddhist monk Thich Nhat Hanh once when he gave a talk centered around his book “Peace is Every Step”, one of over 100 that he has published.  I was living in Hong Kong at the time, and it was a most memorable evening.  Some may think preaching to Asians would be a slam dunk for an Asian monk, but keep in mind that HK is only 38% Buddhist.  The remainder is 38% Christian (mostly Baptist), and among the remaining 22% are Muslims, Jews, and others.  I found Thay’s (Thay means Teacher) command of English was limited, and this forced him to speak slowly and write simply rather than remain silent or hire a translator, as other teachers do.  This is not a disadvantage for a teacher of zen Buddhism — he came across as kindly as Fred Rogers, and as wisely as our greatest teachers.

When I shook his slight, buddha-like hand, I saw kindness in his eyes, but also a toughness that belied his delicate grasp.  A Vietnamese Buddhist monk does not get himself nominated for the Nobel Peace Prize (by MLK, 1967) for protesting a dirty Asian war without courting hardship.

I was also struck by the happiness shared by everyone in his brown-robed entourage from his Plum Village center in France, who sang for us.  They were otherwise quieter than King Solomon’s mimes, but they were all very obviously delighted to be there.  Or anywhere, I’m sure.

In this painting, I communicate this love for their teacher by portraying Thay as wearing a knitted scarf and cap that were actually gifted to him to keep him warm and comfortable.   His wreath is formed, fittingly, by plum boughs.  Peace.